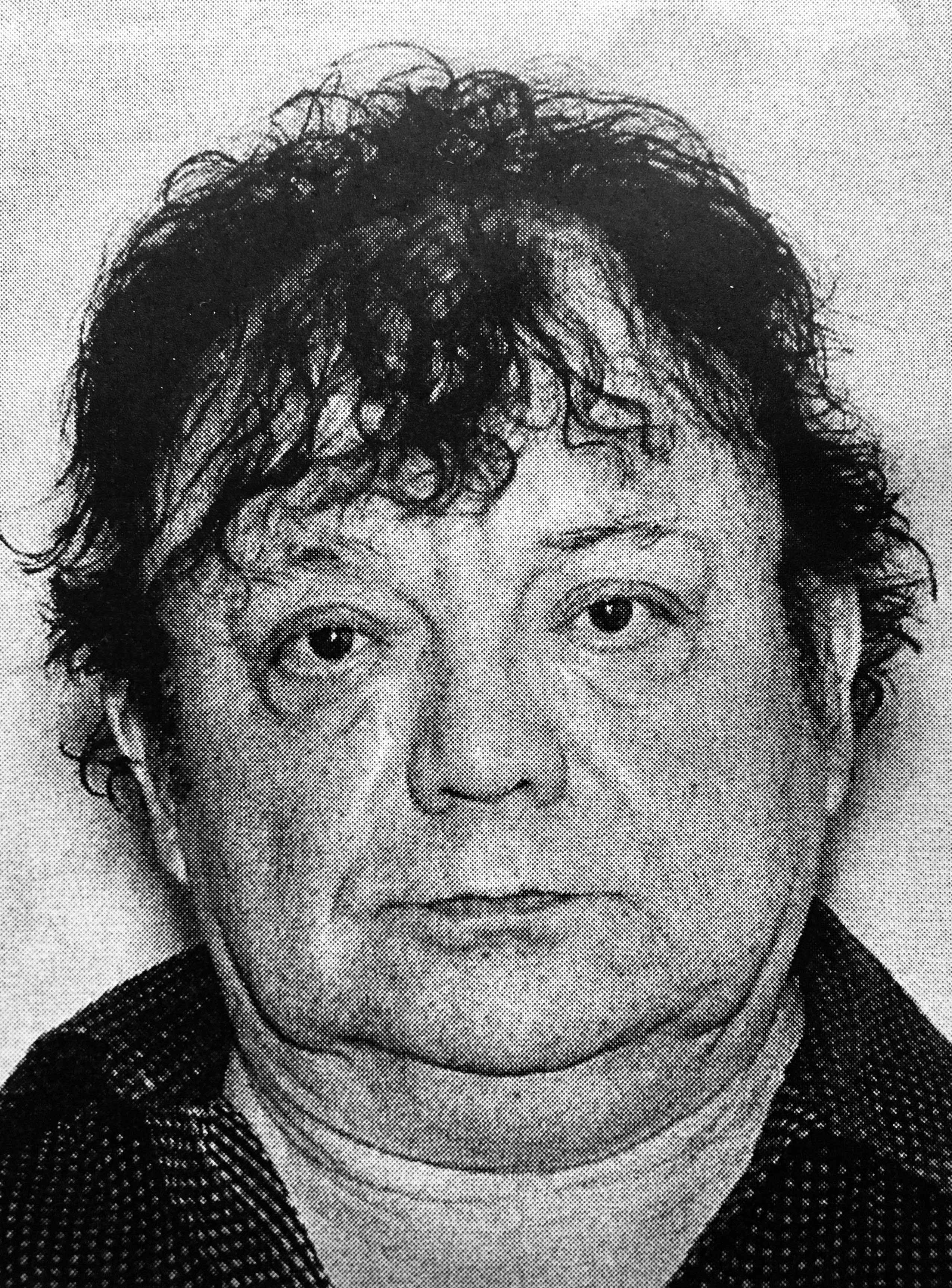 Carlos Padilla's registration as a Land Surveyor #46474 was revoked by the Board on June 30, 2017.  The Board conducted an investigation into numerous complaints of fraudulent and deceitful practices, incompetence and negligence.  After a hearing took place, the Board determined that Mr. Padilla violated statutes and rules related to his practice as a Registered Land Surveyor in that Mr. Padilla engaged in fraud, deceit, misrepresentation or concealment of material facts in advertising, soliciting, or providing professional services to members of the public, failed to apply the appropriate technical knowledge and skill in his practice, failed to conduct land surveys in accordance with the Arizona Boundary Survey Minimum Standards, failed to sign and seal professional documents and failed to record his surveys in accordance with Arizona State Law.

The Board cautions the public that Mr. Padilla is not licensed or qualified to practice land surveying in the the state of Arizona.  As the result of allegations  received by the Board post revocation, an Injunction was issued by the Maricopa County Superior Court prohibiting Mr. Padilla from practicing land surveying without a license.  A violation of this Injunction could place Mr. Padilla in contempt of court.

Anyone with information indicating that Mr. Padilla's is engaged in the practice of land surveying is encouraged to contact the Board's Enforcement staff at 602-364-4947 or [email protected]

At its February 27, 2018 meeting, the Board reviewed a complaint against David Escalante and found that he fraudulently used the seal of four Arizona Professional Registrants on professional documents related to three commercial projects in Phoenix, Arizona.  The Board further found that Escalante engaged in the professional practice of Engineering and Architecture without registration with the Board.  Escalante signed a Consent Agreement that included an Order to pay a $20,000 Civil Penalty.  The Board referred Escalante's case to the Arizona Attorney General's Office for criminal prosecution.

On April 22, 2019, the Board was notified that Escalante, pursuant to a guilty plea, was convicted in Maricopa County Superior Court on October 31, 2018, of Attempt to Commit Fraudulent Scheme and Practices, a class 6 undesignated felony.  Escalante was sentence to three years of probation and assessed a fine of $15,000.00 as the result of his conviction.

The Board cautions the public that David Escalante is not licensed or qualified to practice professional Engineering or Architecture in the the state of Arizona.

Anyone with information indicating that Mr. Escalante is engaged in the practice of a Board regulated profession is encouraged to contact the Board's Enforcement staff at 602-364-4947 or [email protected]